We aim to understand the universe and exploit it as an ultimate laboratory to explore fundamental physics.

We have been bombarded with UNKNOWNS from cosmology since the end of the 20th century. They are about:

1. Initial condition of the universe: INFLATION does a great job.

Another unknown is from particle physics:

4. NEUTRINO OSCILLATION and NEUTRINO MASS: They play a role not only in particle physics, but also in               cosmology concerning cosmic structure formation.

We attempt to unravel these unknowns. Our research can be divided into three subjects: 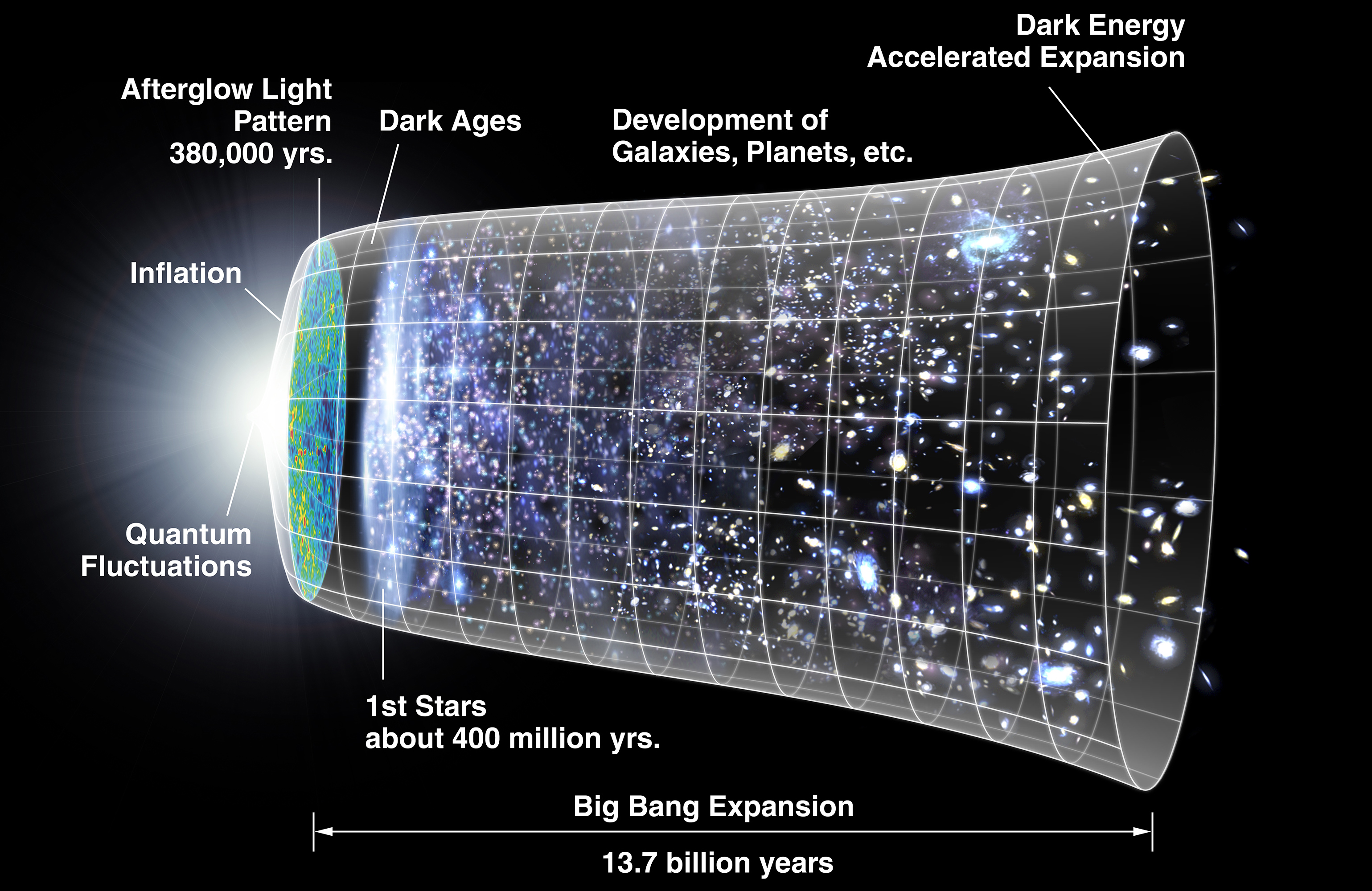 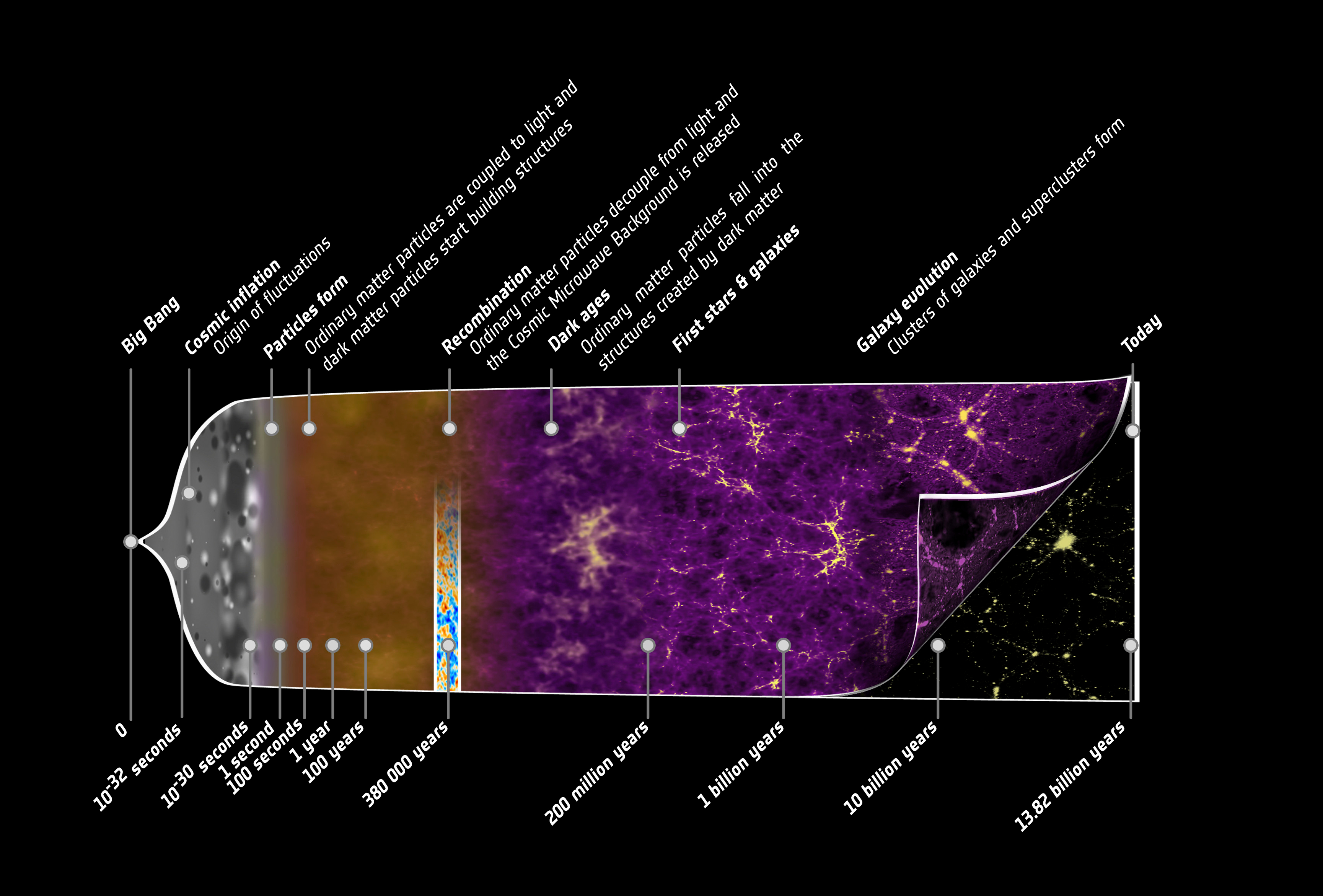