After sailing 9 days in the ocean on the icebreaker, ARAON, from New Zealand, the LeCosPA team, which consists of three scientists, Prof. Jiwoo Nam, Dr. Tsungche Liu and Shih-Hao Wang, arrived at the Korean Jangbogo Station, Antarctica on February 12, 2019 and has since been working there to install a new ultra-high energy cosmic ray and neutrino observatory, TAROGE-M, on top of Mt. Melbourne. So far the team has made a successful initial survey on the site.

The TAROGE-M (Taiwan Astroparticle Radiowave Observatory for Geo-synchrotron Emission– Mt. Melbourne) Project is a grand ambition of LeCosPA’s experimental group this year. The goal of this season is to install the first TAROGE-M station on the top of Mt. Melbourne, which aims at detecting upward-pointing anomalous air-shower events recently reported by the ANITA Collaboration. Prof. Jiwoo Nam of the Taiwan team discovered the first of the two such anomalous events from the ANITA-I data. These large-angle upward-pointing events cannot be explained with the Standard Model of particle physics. The science goal of TAROGE-M is to collect sufficient statistics to either confirm or refute the ANITA finding. The five-channel double-stacked Log-Periodic Dipole Array of TAROGE-M’s first station will be installed at 2732m elevation looking down to the plane below to collect large-angle radio emission signals.

Let us all wish them luck for a successful installation at the top of Mt. Melbourne. 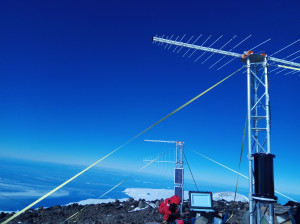 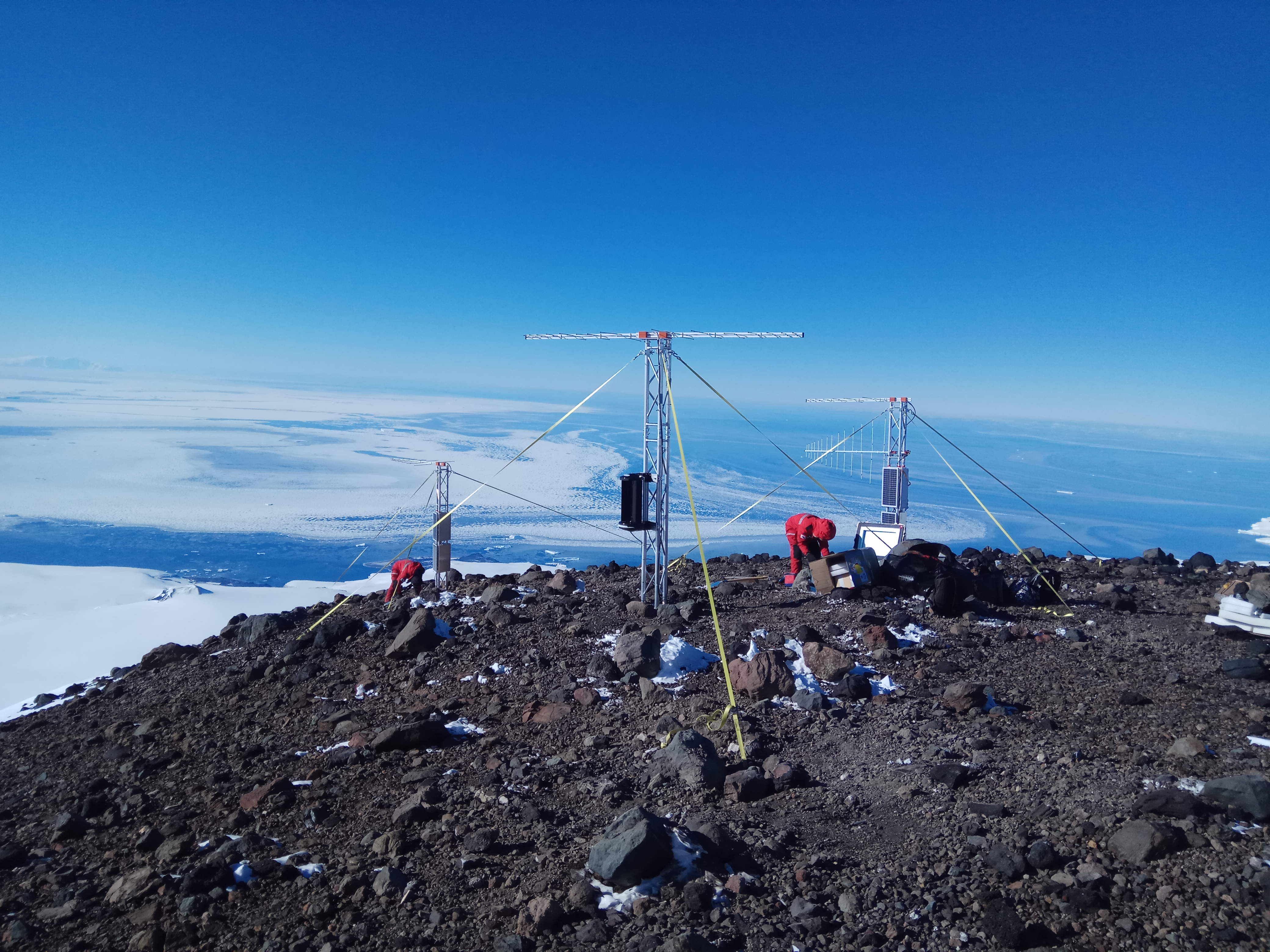 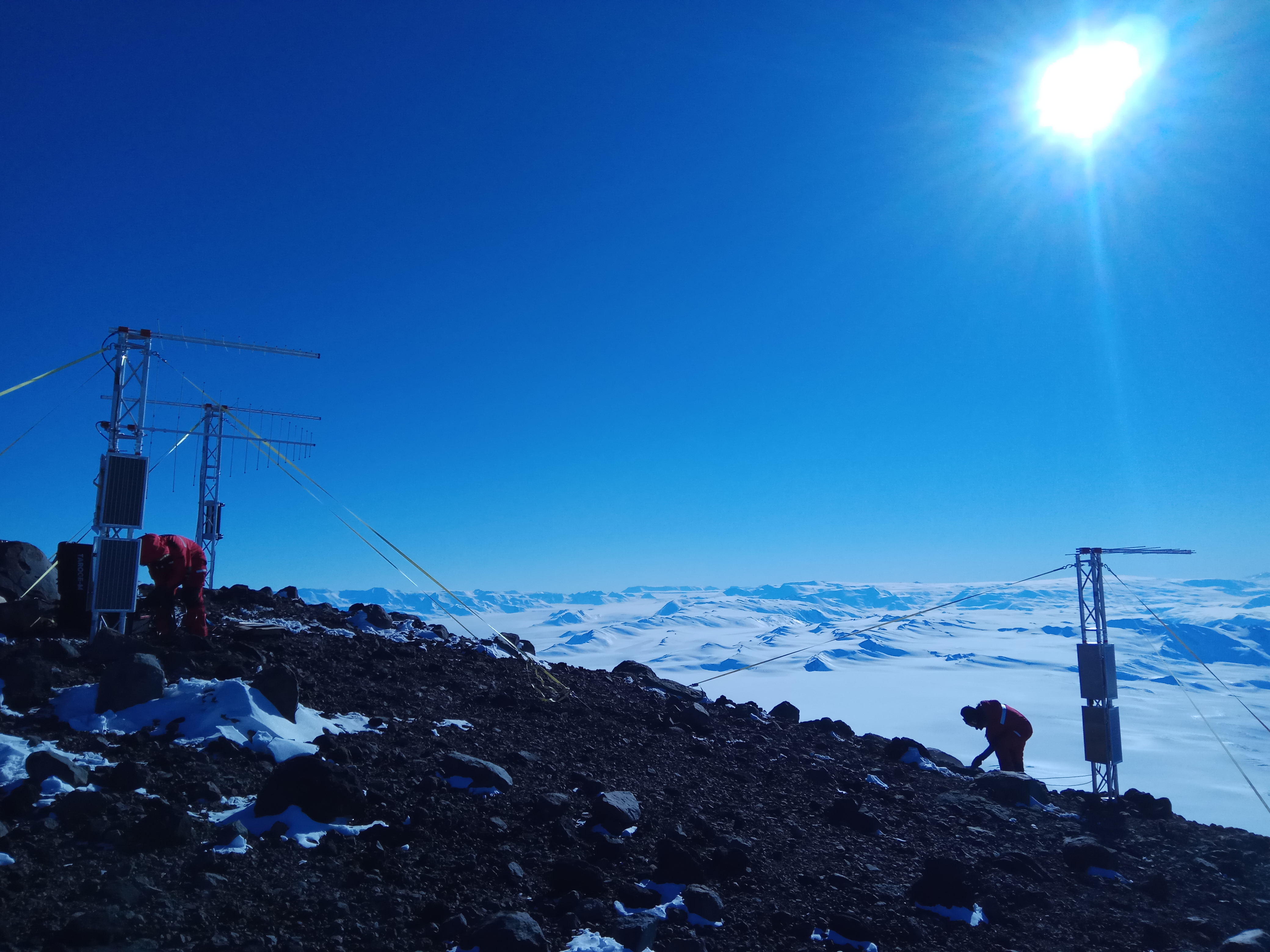 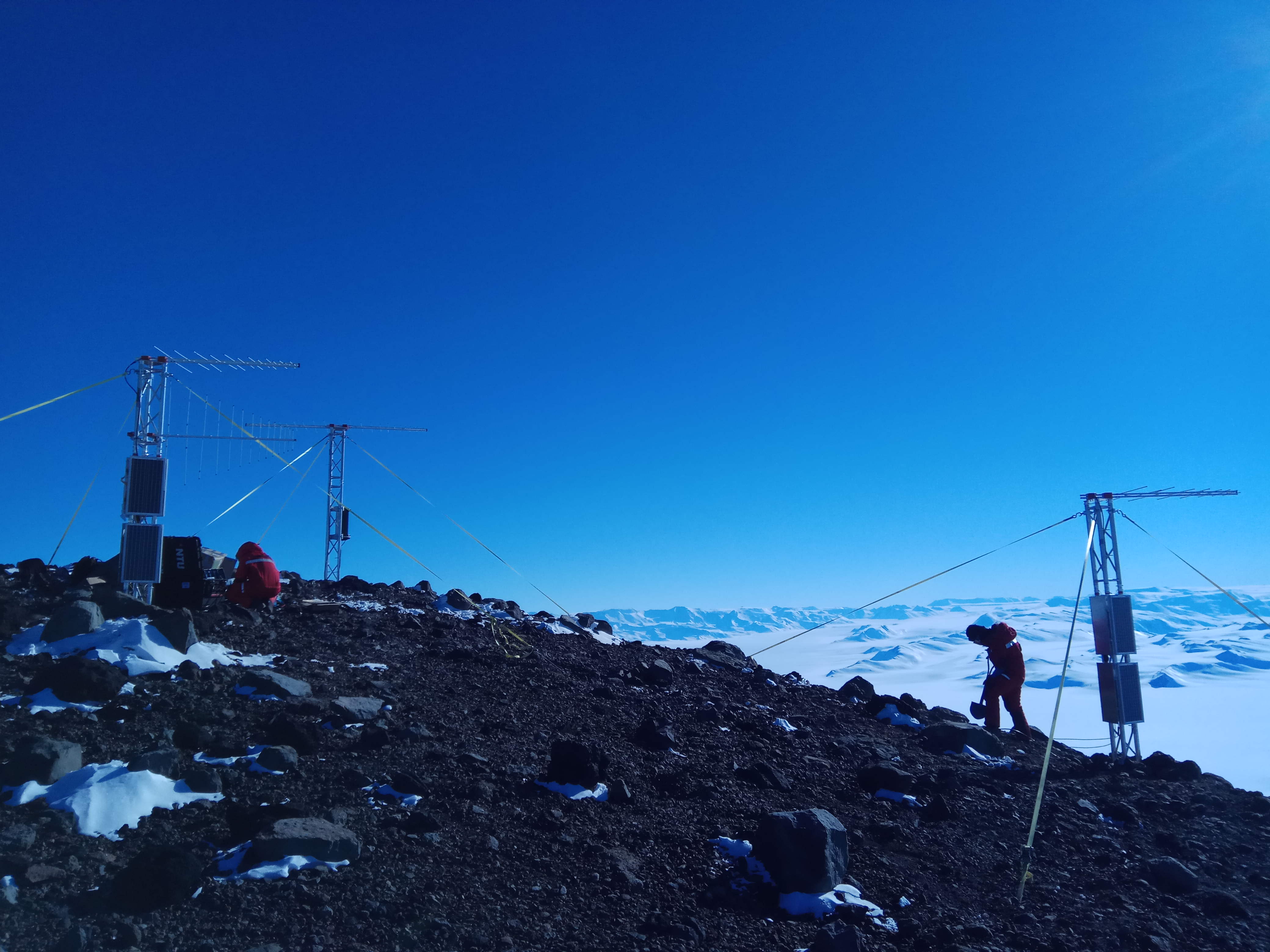 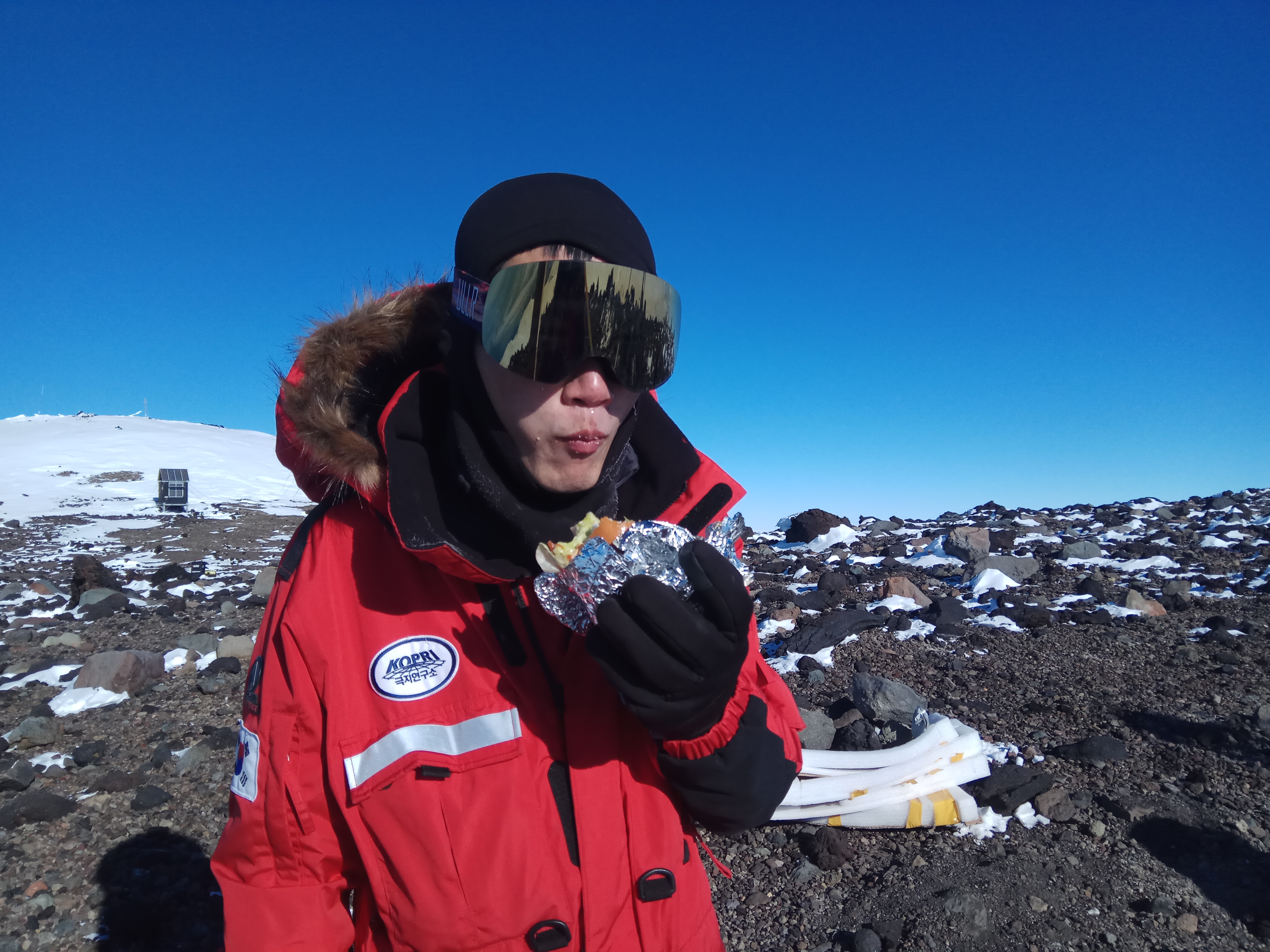